Neglected roads in Christchurch's river red zone are being brought up to scratch so people can safely learn how to drive.

The initiative has been pulled together by Te Rūnanga o Ngā Maata Waka, a community organisation that operates out of the National Marae. It has offered affordable driving lessons for some time. 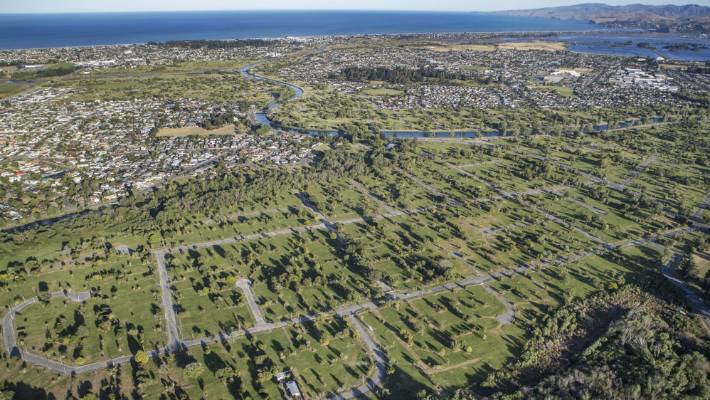 The course will have road signs and markings, such as stop signs and pedestrian crossings.

Te Rūnanga o Ngā Maata Waka has a five-year lease for an area of the red zone in Dallington. 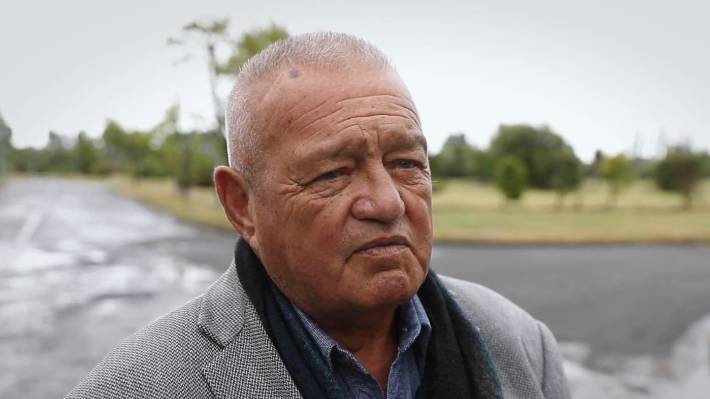 Chief executive Norm Dewes hoped the programme would reduce unemployment and help families put food on the table, reduce criminal offending from unlicensed drivers, and help some people have dignity and integrity.

He hoped that the instructors would one day be allowed to issue licenses, because there was a backlog at testing places and sometimes the wait meant people would miss out on a job.

The programme could in future expand into teaching digger and machinery driving skills. The roads could also be used for school cycling and road safety education programmes. 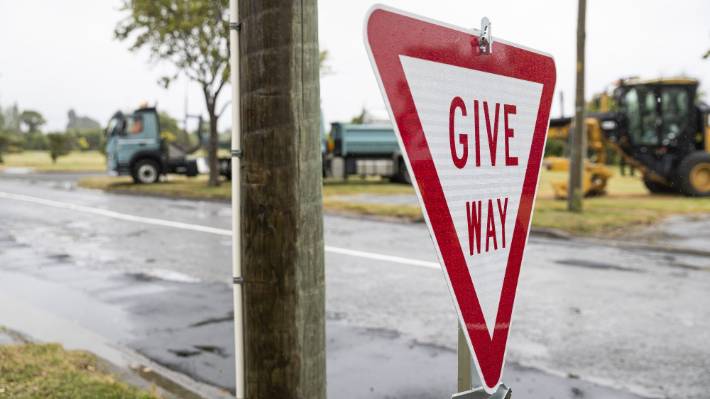 The initiative has support from groups including the Crown, police, local government agencies and the Salvation Army. 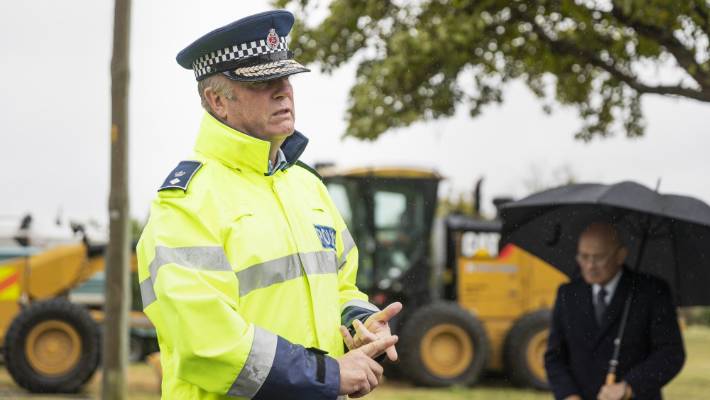 Anyone wanting to be part of the free programme can sign up at the National Marae, where they would be put in touch with the programme's instructors. 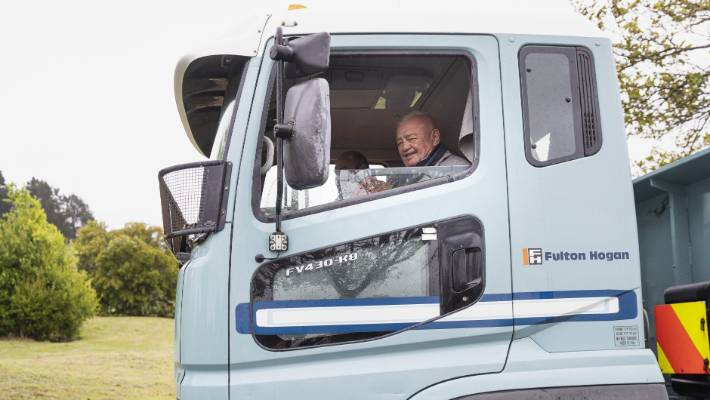